So the story goes, Douglas Corrigan set out for the west coast from New York’s Bennett Field but ended up in Ireland instead. Did this wild pilot have the world’s worst sense of direction, or was he pulling a fast one?

It’s July, 1938. Airplane mechanic Douglas Corrigan proposes a solo flight across the Atlantic in an airplane he basically dug out of a junkyard. Traversing the ocean is difficult, but nothing new; Charles Lindbergh already succeeded in crossing “the pond” back in ’27. But still, Corrigan’s jazzed about doing it for himself. 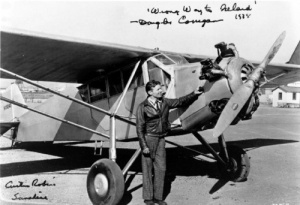 The aviation hotshots say no. His plane can’t possibly survive such a trip, which of course means Corrigan wouldn’t survive either. It’d be suicide! Only a fool would take such a chance.

What happens next is the stuff of laughter and legend. Instead of his original proposed eastbound flight, Corrigan files a flight plan from N.Y. To L.A., westward. Then, once he’s in the air he gets turned around, and the next time we hear from him, twenty-eight hours later, he’s landed in Ireland. What happened? Was he so thoroughly mixed up that he could fly for so long without noticing he had flown east instead of west? Was he such a dingbat that he didn’t notice the lack of Nebraska below the plane for the entire 28 hours?! 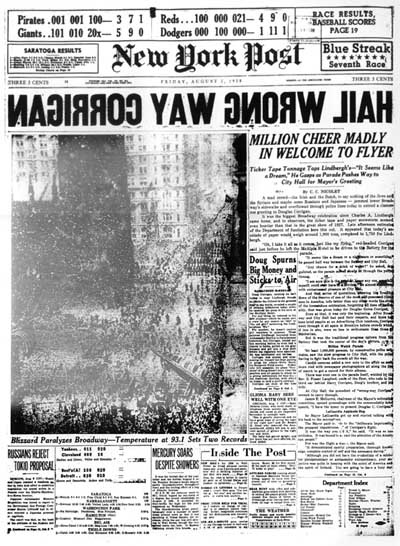 I bet you can guess what I think really happened. What’s your opinion?

Source: This Day in History

Carol Brendler is the author of Radio Girl, a historical novel for young adults, published by Holiday House in 2013. 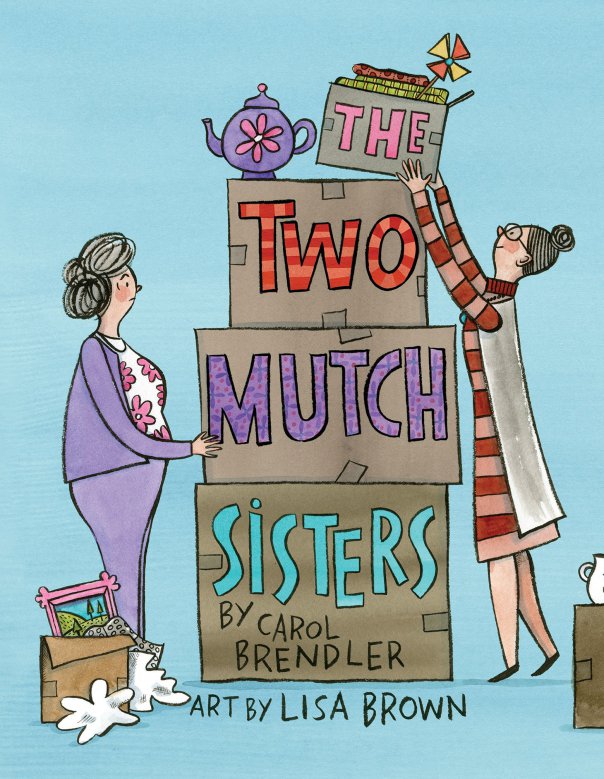 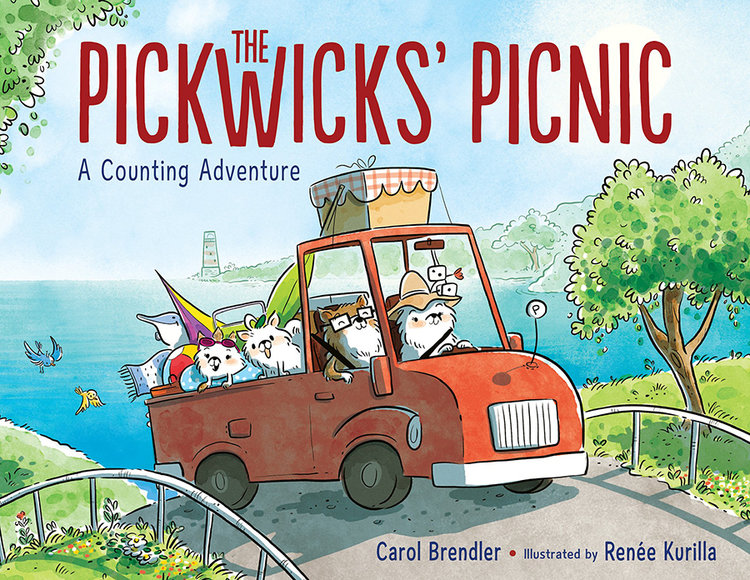 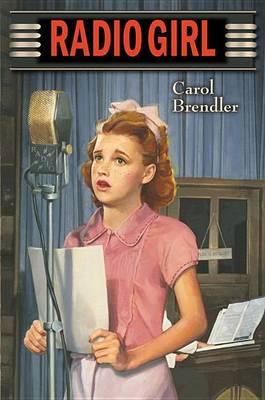